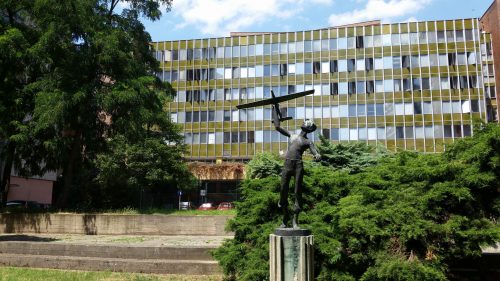 The Czech Republic and Slovakia are rich with public artwork created during the communist era, but its connection with the communists has ruined its appeal. Younger Czechs, however, have challenged the public’s disregard for the art. They argue that it is more than communist propaganda, and want to save what’s left. 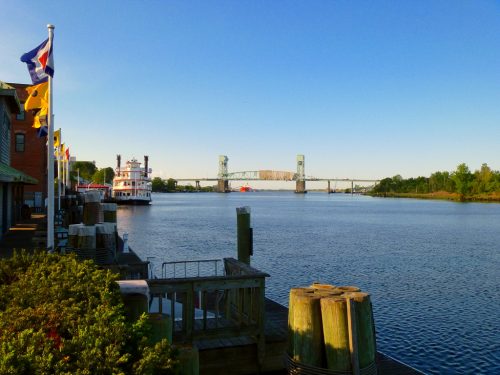 Something is rotten in the County of New Hanover.

Cape Fear Community College, the fifth-largest in the state, is experiencing very public governance issues. Faculty and staff have accused CFCC president Jim Morton of creating a hostile work environment built on favoritism and bullying. The “toxic culture,” as multiple sources put it, has made employees afraid to criticize leadership for fear of retaliation.

College leaders have framed the accusations as exaggerated media reports of a few disgruntled ex-employees. And the Board of Trustees, which appointed president Morton, stands behind him.

The problems, however, cannot be so easily dismissed. In reporting this story, the sources that the Martin Center spoke with (current and former faculty and staff) asked to stay anonymous for fear of hurting their job prospects or getting friends at Cape Fear fired. They described a discontented faculty and staff, a board set in its ways that is unwilling to admit past mistakes, and incompetence in running a large community college. 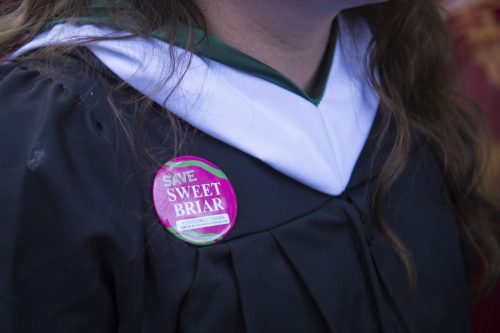 The Future of American Higher Education Will Be the Same, But Worse—The American Conservative

The uncertainty that American colleges now face has sparked bombastic proclamations from reformers. A coming disruption will be led by elite cyborg universities, we’re told. The pandemic is a golden opportunity to clean out the diversity bureaucracy. Funding formulas should be changed too, while we’re at it.

Unfortunately, the desire for change has blinded experts to the reality of the situation. The French novelist Michel Houellebecq is closer to the mark: The future of higher ed will be the same, but worse. Colleges will make the changes they must as budgets shrink, and then they’ll demand more taxpayer money to restore higher ed to the way things were.

The lack of alternatives to a college education, and vested interests who want to preserve the status quo, are big barriers to fundamental reforms—and the coronavirus won’t make them disappear.

How Did Bluegrass Take Off in the Czech Republic?—expatalachians

The Czech Republic has long been attracted to American culture and ideas. An idealized version of the American Western frontier has grabbed the attention of central Europeans since the 19th century, as have American ideals of national sovereignty. In 1918, for instance, the Pittsburgh Agreement was signed in Pennsylvania by Czech and Slovak nationalists attempting to gain support for an independent Czechoslovakia carved out of the Austro-Hungarian Empire.

American music, too, has a long history in the Czech lands. Jazz was popular before World War II (and remains so). And, familiar to many Appalachians, bluegrass has a loyal following, from the big cities of Prague and Brno to the rural parts of Vysocina and south Bohemia.

“The music here has strong roots,” said Ondra Kozák, a Czech musician who was awarded guitarist of the year multiple times by the Czech Bluegrass Music Association. Kozák was attracted to bluegrass “by its groove, energy, and folksiness” when he was 15.

In some ways, Czechs were primed for bluegrass and American country music. The “tramping” subculture in the Czech lands was fertile ground for independent-minded youths interested in outdoor adventures before World War I. It grew out of the scouting movement that encouraged young people to explore nature. Tramping encompassed outdoor activities of all kinds: hiking, camping, fishing, sports…whatever action got someone out of the town or city.

I’ve done some podcasts, one with fellow journalist Yael Ossowski on Innocents Abroad and another with the Amateur Traveler Podcast on the Czech Republic beyond Prague.

More of my work can be found through Muck Rack.